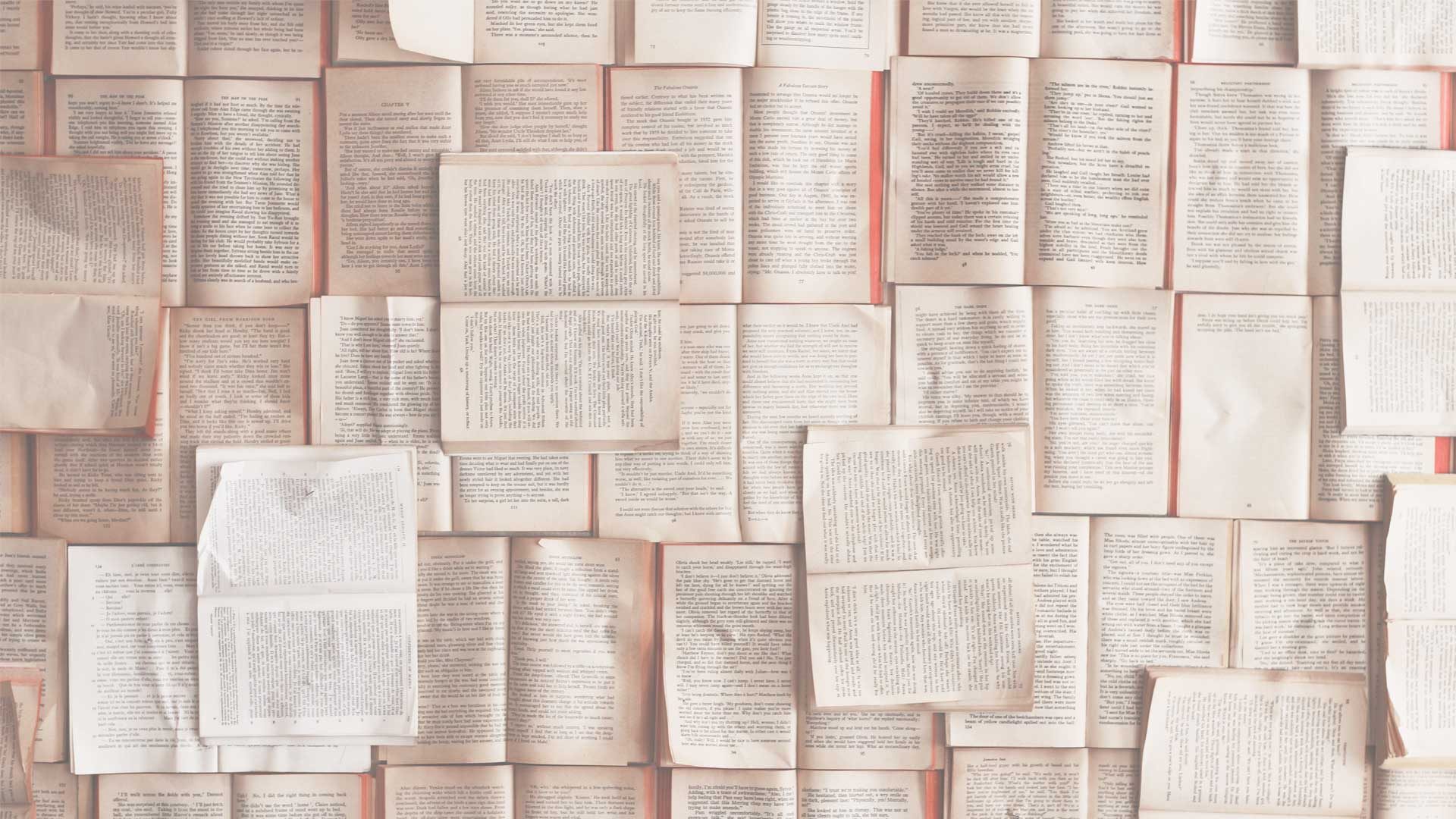 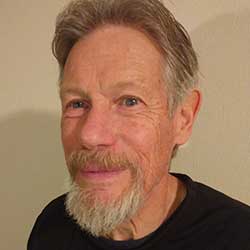 B D Johnson grew up in home, church and social settings where active imagination was encouraged. He made up stories that made himself and others either laugh or cry, and wrote much of what was floating through his mind. As a teen he and his brother began performing short comedic skits for events. That led him to co-write plays and music that would be performed at larger events, and eventually to some stand-up comedy. He is also published in a couple of anthologies.

He got busy with other ways of helping people, mostly in prayer for personal challenges and healing, and wrote very little for many years. Later in life he was invited to produce small group worship music that got him mostly writing lyrics. He began to have vivid dreams in the night through which God restored the spark of imagination by having him write short inspirational declarations as well as music and even comedy routines. Then several dreams turned into longer stories and he was again hooked on writing and performing.

Holy Spirit is now prompting him to share many God encounters, miracles, and stories by publishing them for a greater audience, inspiring healing and bringing light and hope in story form to many who have lived through life’s challenges. 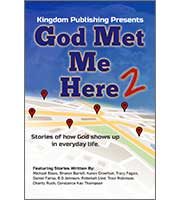 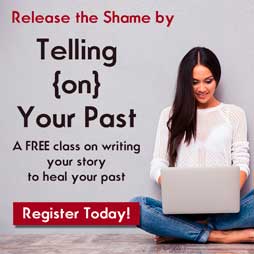